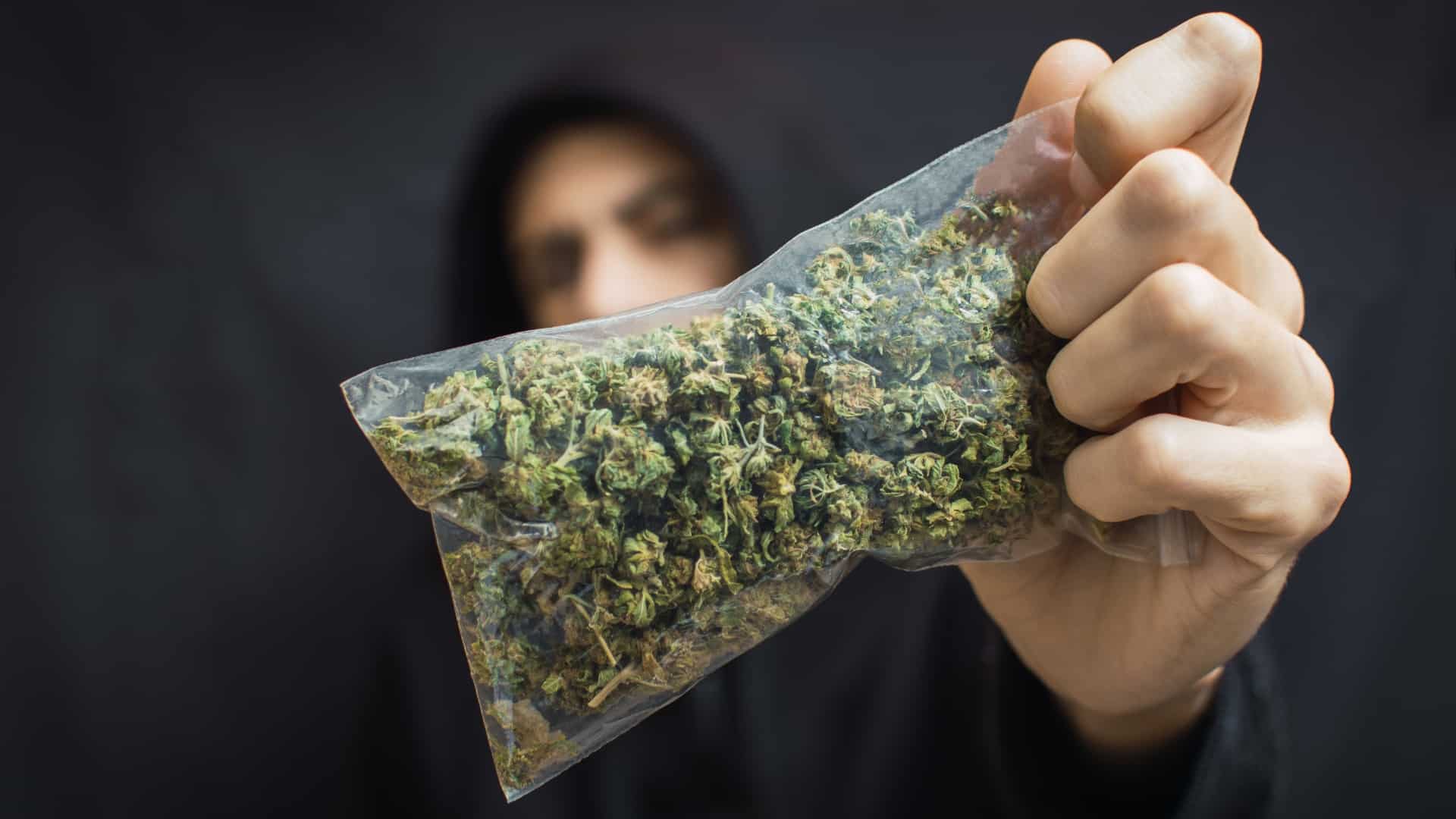 What Is a Zip of Weed?

The cannabis consumer community has developed a vast collection of slang terms attributed to the industry. With a large number of terms out there referencing aspects of cannabis, it can be understandably daunting. Especially for new consumers of cannabis flowers, who may feel completely lost when it comes to understanding cannabis slang.

Here at Lime, we’d like to help clear up some of the confusion people may be experiencing with the lingo surrounding cannabis culture. One question specifically, what is a zip of weed, is something that we’d like to help provide an answer for those who may be unsure of the meaning behind the term “zip.”

Weed Weight Slang: How Much Is a Zip of Weed?

You may have heard the term before and find yourself wondering what is a zip of weed, and we have the answers you need. So, when referring to a zip of weed, it is a slang term used for distinguishing an ounce of weed. A zip, or ounce, of weed, is 28 grams in weight. Now you can feel confident knowing you understand the meaning behind the weight slang word “zip.” We like to go above and beyond at Lime, so below, you can find further elaboration on some slang used for cannabis flower weights.

What Is a Dub of Weed?

A dub of weed can mean a couple of different things. We like to consider a dub of weed to be 2 grams of cannabis flowers. The dub references the 2 grams of weight in the portion. However, it can also be defined in a different way. A dub of weed has also been used to reference a dollar amount of cannabis flowers. Specifically, in this case, a dub could also mean 20 dollars worth of weed. That’s a pretty good price if you can roll four to six joints with it.

What Is a Dime Bag of Weed?

A dime bag of weed is another slang term used in reference to cannabis flowers. It, too, can be defined in two ways. The team at Lime uses the slang “dime bag” to reference the weight of a certain portion of weed. In this case, to us, a dime bag of weed means that it is one gram of weed. However, the slang “dime bag” has also been used as slang for 10 dollars worth of cannabis flowers. No matter how you choose to use this slang, now you know how to work it into your discussions with friends properly.

What is a QP of Weed?

Weed Weights By the Gram

Most weed from your local dispensary is sold in smaller gram quantities. These include a single gram, an eighth, and a quarter as the more popular increments available for purchase.

How Many Grams Are in an Eighth

There are three and a half grams of weed in an eighth.

How Many Grams Are in a Quarter

There are about seven grams of weed in a quarter.

How Many Grams Are in a Half Ounce

There are about fourteen grams of weed in a half ounce.

How Many Grams Are in an Ounce

There are about twenty eight grams of weed in an ounce.

How Many Grams Are in a Quarter Pound

There are about one hundred and thirteen grams of weed in a quarter pound.

How Many Grams Are in a Half Pound

There are about two hundred and twenty six grams of weed in a half pound.

How Many Grams Are in a Pound

There are about four hundred and fifty three grams of weed in a pound.

Here at Lime we have a variety of weight options in our pre-rolled joints, offering  0.7, 1, and 1.7 gram options, so there’s a size for everyone. But what if you want something bigger? We’ve got you covered with our top-shelf 2-gram blunts. You can purchase our bags of cannabis in sizes of one gram of smalls, an 8th of smalls, and 8ths of ready-to-roll cannabis flowers.

Next time you walk into a dispensary, use some of this weed weight lingo, and your budtender will know what’s up!

Best Practices on How to Store Concentrates

What good is a terpene-rich, sticky icky dab if it’s wet? Or dusty? Or has dog 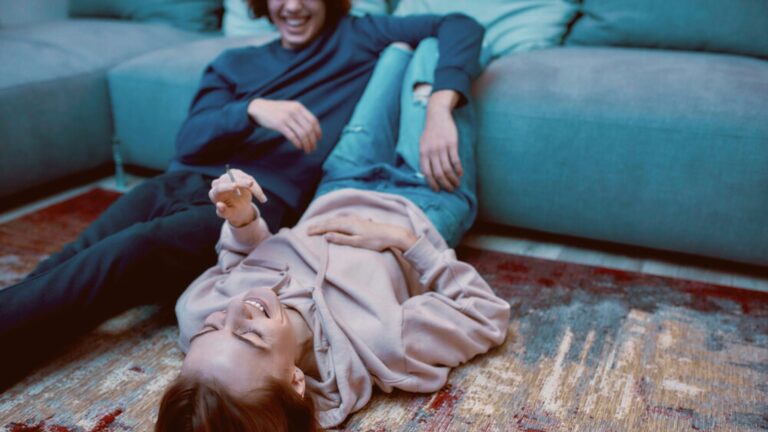 How to Get Rid of Weed Smell After Smoking 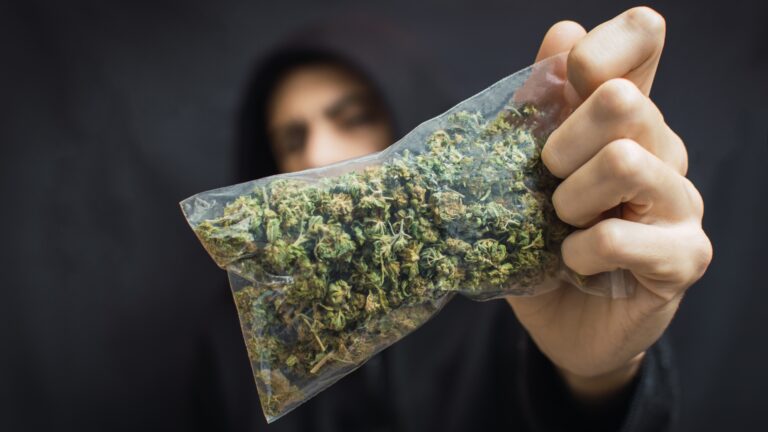 What Is a Zip of Weed?

The cannabis consumer community has developed a vast collection of slang terms attributed to the industry.

Sorry, you must be 21 to view the contents of this website.